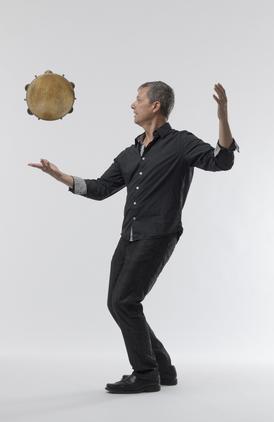 If you would like to help this festival continue please consider making a tax-deductible donation.

The Berkeley Festival of Choro is a fiscally-sponsored affiliate of Intermusic SF, formerly known as the San Francisco Friends of Chamber Music. 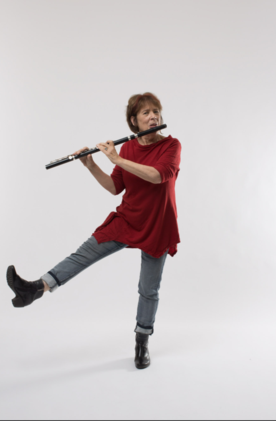 What is Choro?
Choro (also called Chorinho) is an instrumental music from Brazil that dates back to the late 1800's. Choro draws on both European and African musical elements. This blending of classical chamber sensibilities and counterpoint coupled with an Afro-Brazilian groove and improvisation is what makes this music so interesting and compelling.

We have developed a passion for choro music and in 2013 decided to put on a small choro festival. It began with a concert at the Freight featuring Grupo Falso Baiano and the Berkeley Choro Ensemble, with Almir Cortes as our musical guest, and just a couple of workshops plus a brilliant listening lecture by clarinetist, Harvey Wainapel.  In 2015 we were delighted to have Trio Brasileiro headline our main concert and with the addition of wind virtuoso Eduardo Neves they brought the house down.  The combination was so spellbinding that we have brought Trio Brasileiro back again this time with clarinet superstar Anat Cohen.

The Berkeley Festival of Choro is dedicated to the awareness and appreciation of choro.  Our goal is to present quality concerts, workshops, and rodas (jam sessions) to bring choro to a larger audience and build community.