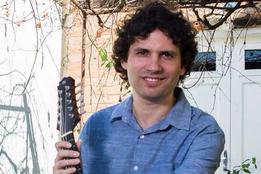 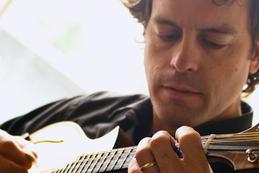 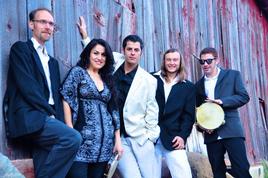 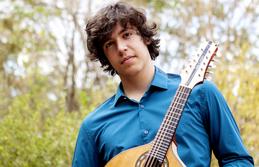 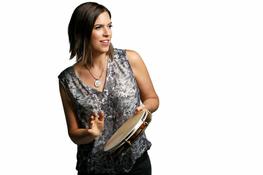 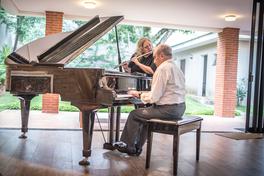 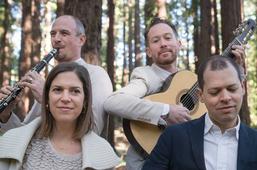 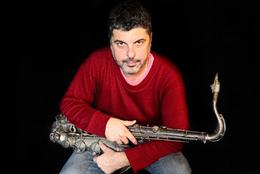 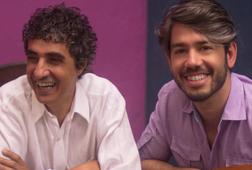 Guitarist Henrique Neto is Deputy Director of the Escola Brasileira de Choro Raphael Rabello in Brasilia. Henrique has been a member of the Choro Livre group for 10 years, which, besides being the most traditional choro group in Brasilia, accompanies guest artists at Clube do Choro in Brasília. In that capacity and others he has worked with some of the biggest names in Brazilian música popular. He has performed in more than fifteen countries on four continents. Henrique is the co-author, with Dudu Maia, of the Choro Handbook. 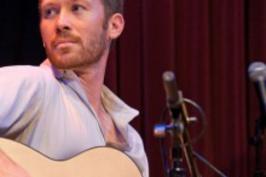 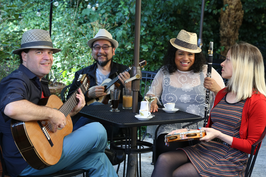 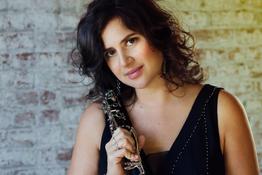 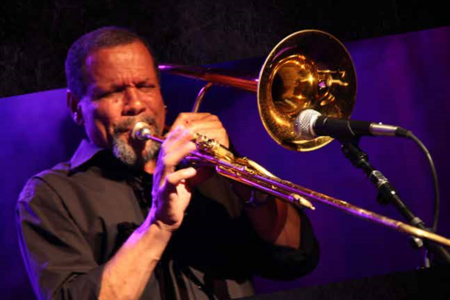 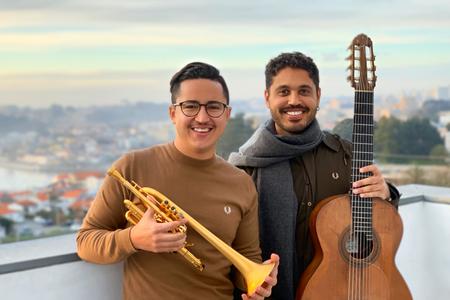 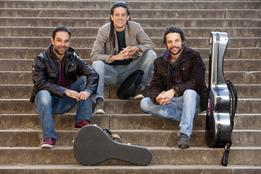 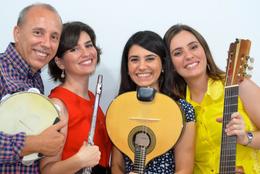 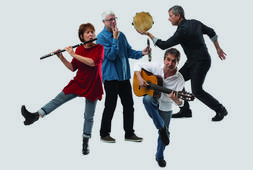 ​​Grammy-nominated Brazilian valve-trombonist, François de Lima, is one of the founders of Banda Mantiqueira and has earned worldwide acclaim for the swing in his interpretations and the creativity of his improvisations. François has toured all over the world and recorded with many world-renown Brazilian artists including Amilton Godoy, who was part of the 2018 Berkeley Festival of Choro. He has performed at Carnegie Hall. In 1992, de Lima was a founding member of Banda Mantiqueira, a Brazilian big band and important voice on the Brazilian scene. The band’s album Aldeia was nominated for a 1997 Latin Grammy for “Best Latin Jazz Performance.”